With all of the bad press going on about guns lately, I am glad I have the chance to get on my soapbox so I can talk about the positive side of gun culture. Also, keep in mind that I am the Liberal Gun Guy, so my view is more middle of the road. My views on the world are like those of many Americans - mixed. I lean left on some things and right on others. Sometimes these views conflict and I have to work it out - I supported Afghanistan, but not Iraq for example.

Once we all start to accept that people can be a mix of beliefs and not just black-and-white, I think we will agree that we agree - at least on a few things.

Now. With that off my chest, I realized that other than referencing Kim Rhode's ammo use, I failed to mention that there is a small sporting event going on in London.

You know? Where the history is from. 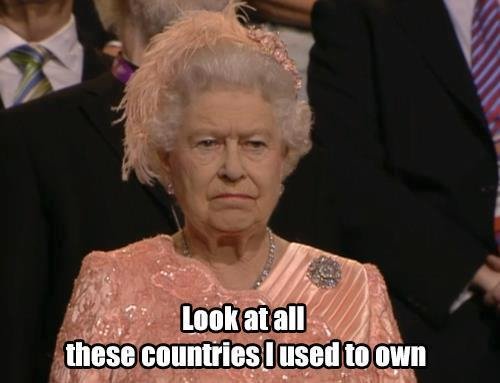 There is a lot going on in the way of shooting at the Olympics! The largest field of Shooting competitors ever will be at the games.

By the time I am writing this, the Women's 10m Air Rifle and the Men's 10m Air Pistol are over. The US was out of the medals in each, but the female shooters represented us well, coming in 5th and 7th.

One of the great things about the Internet Age is that the network of tubes we rely on will allow us to watch some of the events that typically do not allow spectators or attract many viewers. NBC, this years contracted broadcaster, will be streaming most, if not all, of the shooting events - including the qualification rounds. All I know is that I will be watching Kim Rhode shooting skeet at 8AM Sunday morning! Between this and her chance in Trap, she has the opportunity to become the first American to medal as an individual in five consecutive Olympics.If that isn't awesome, I don't know what is.